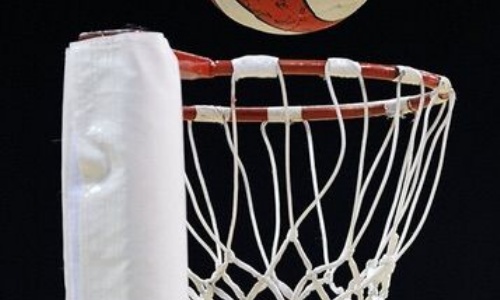 On Tuesday 1st November Dame Bradbury's U9 netball team entertained St Mary's. The game was a very even contest with both teams working hard in defence and trying to find space on court. Both teams created shooting opportunities but failed to convert these so the score was 0-0 for a long time until Scarlett Bowers stepped up to break the deadlock. In the final quarter Dame B's defended valiantly but could not stop St Mary's scoring a late equaliser meaning the game ended 1-1. Overall, It was an excellent team performance by Dame B's.