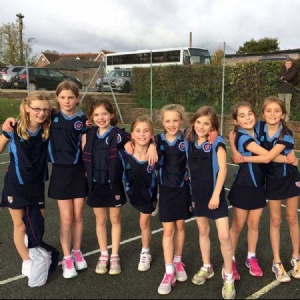 The U11 and U10 netball teams both secured victories away at Barnardiston. The home side played their first game of the year in what is currently their hockey season. The U11's won their match with a good display of attacking and defending. Izzy Weston was awarded player of the game. The U10's also won their match .The team demonstrated good passing and defensive skills and Amelie Bacon was voted player of the game. 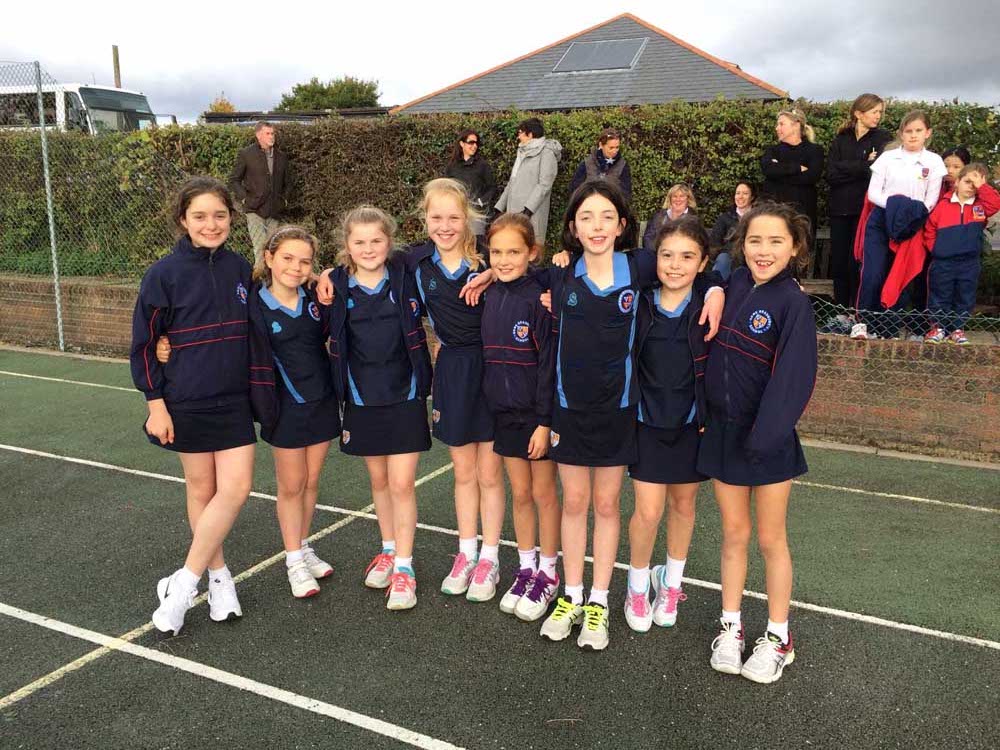 The boys also put in two strong performances on the rugby field with both teams coming away with victories. Strong displays in both attack and defence by both Dame B's teams, saw them outscore the home side despite the never say die attitude of the hosts.

Well done to all of the Dame B's boys and girls who played today.