A fantastic day was had on Friday with pupils raising money for Malim's chosen charity the RNLI. With pupils all wearing red, white or blue to represent the colours of the RNLI flag, a variety of activities took place during break and lunch times to raise money for this great charity.

There were a number of home made lifeboats and Pre Prep pupils completed some fantastic colouring competition entries.

Welly Wanging was a hit on the astro whilst the dressing up as a coastguard race was also extremely popular in the Rainey Hall.

The "Great British Float Off" also took place during break and lunch with the homemade boats being tested for their strength. The lifeboats were laden with weights until they sunk!

A great day was had by all and many thanks for all of your support. 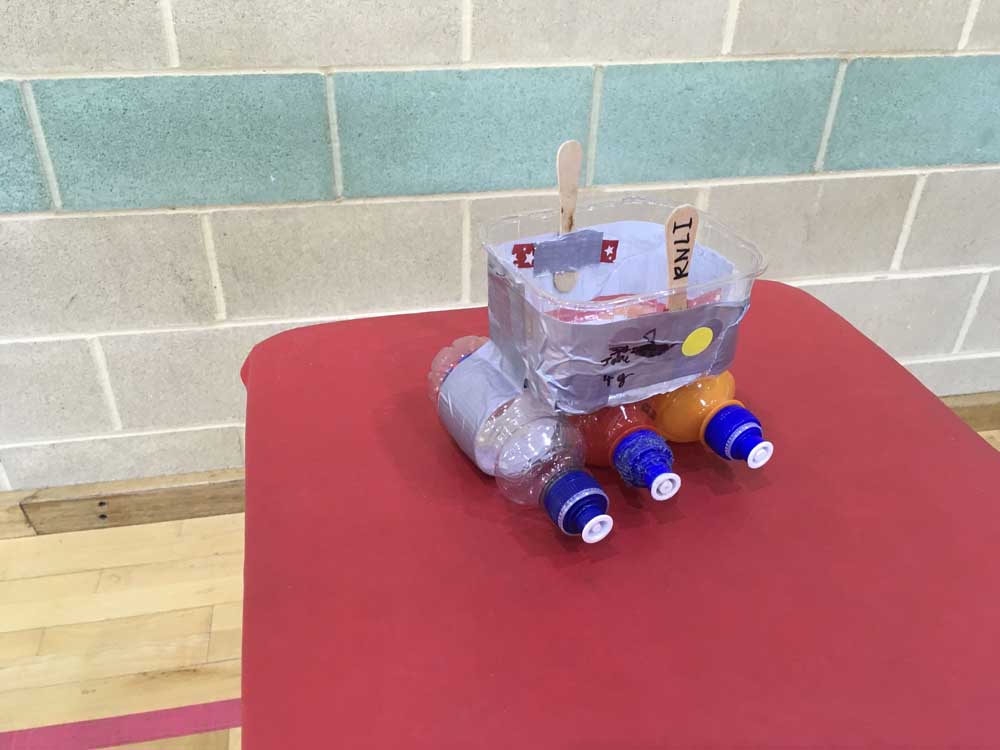 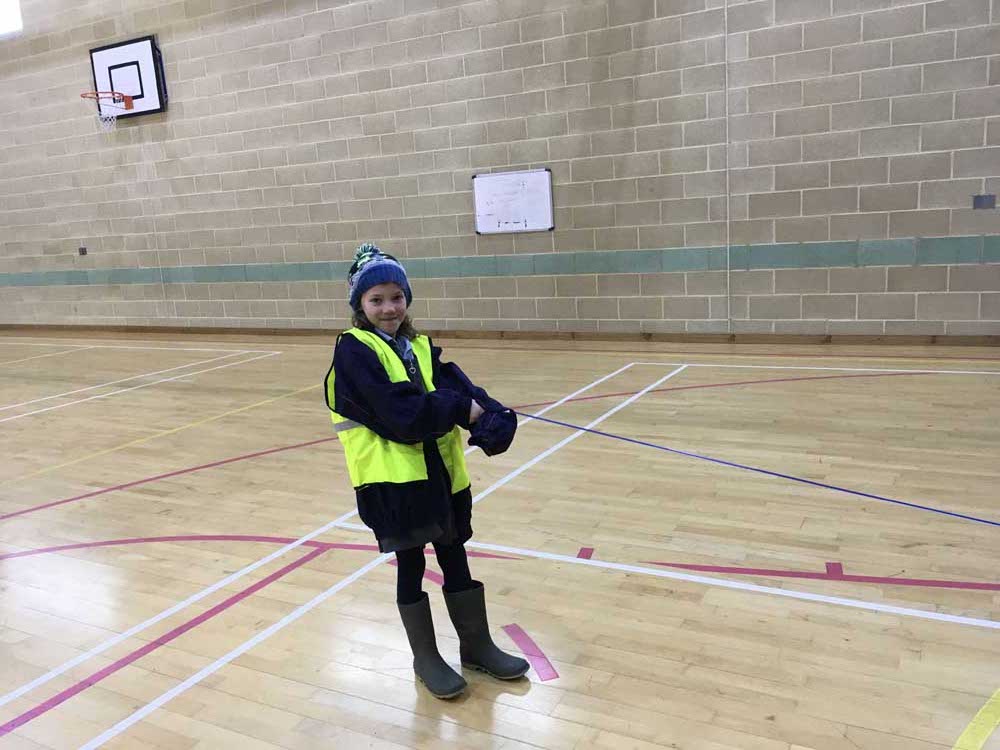 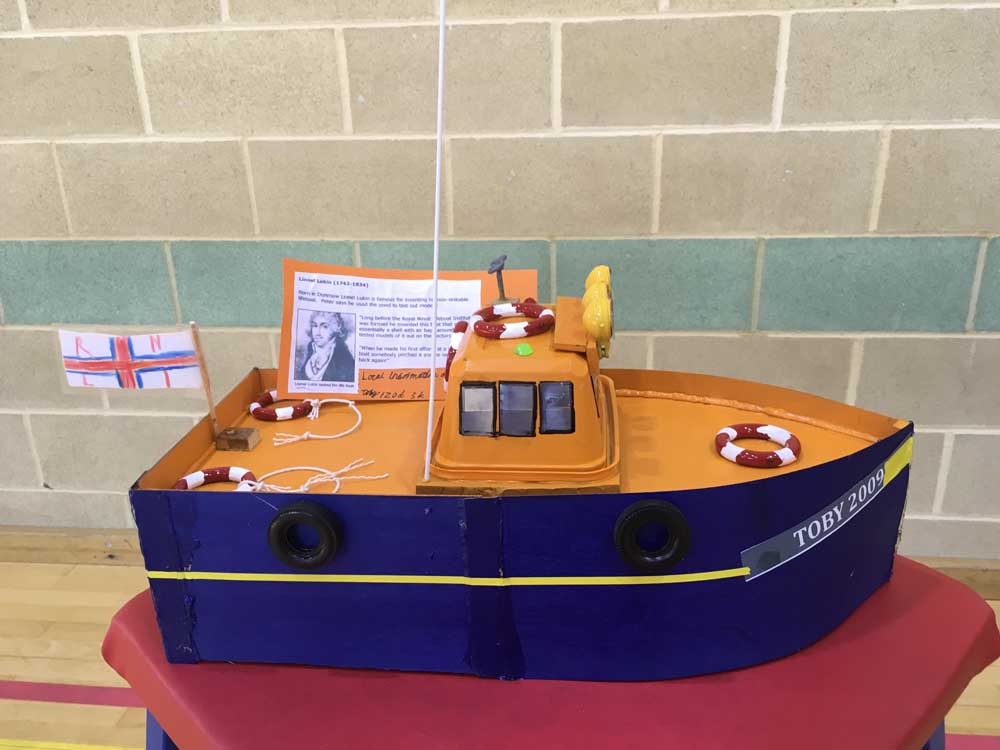 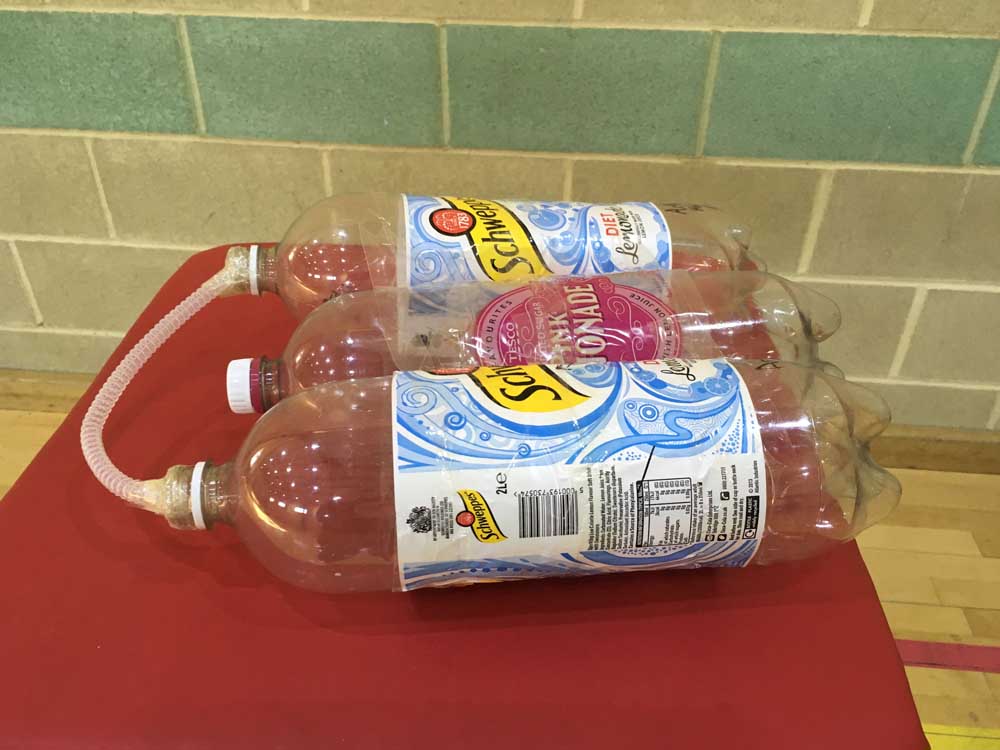 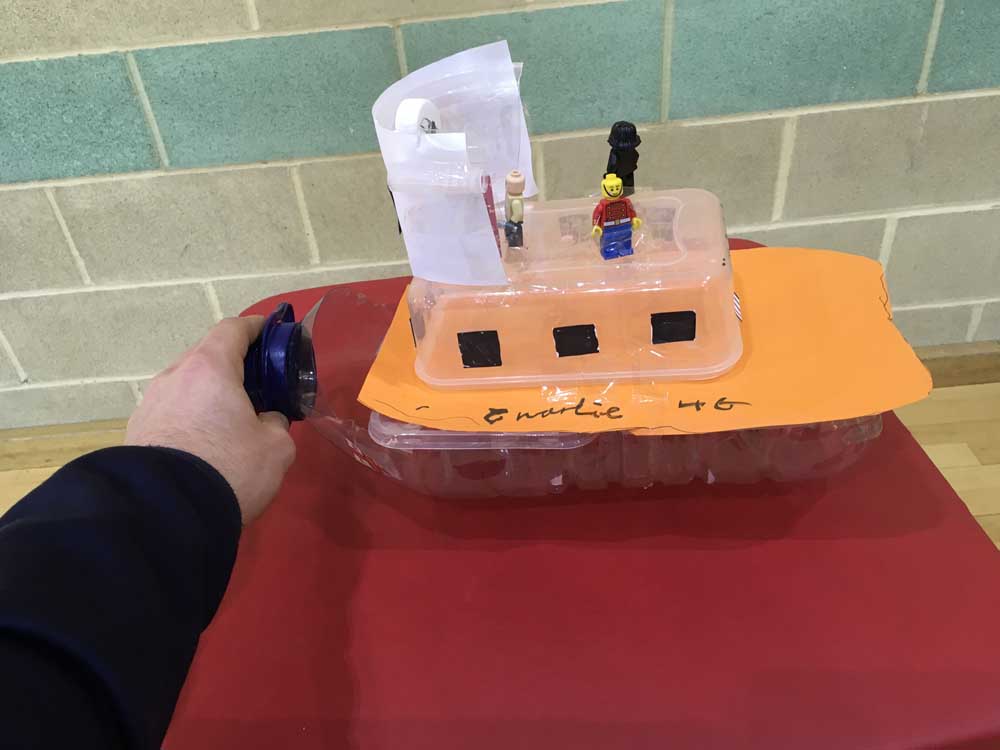 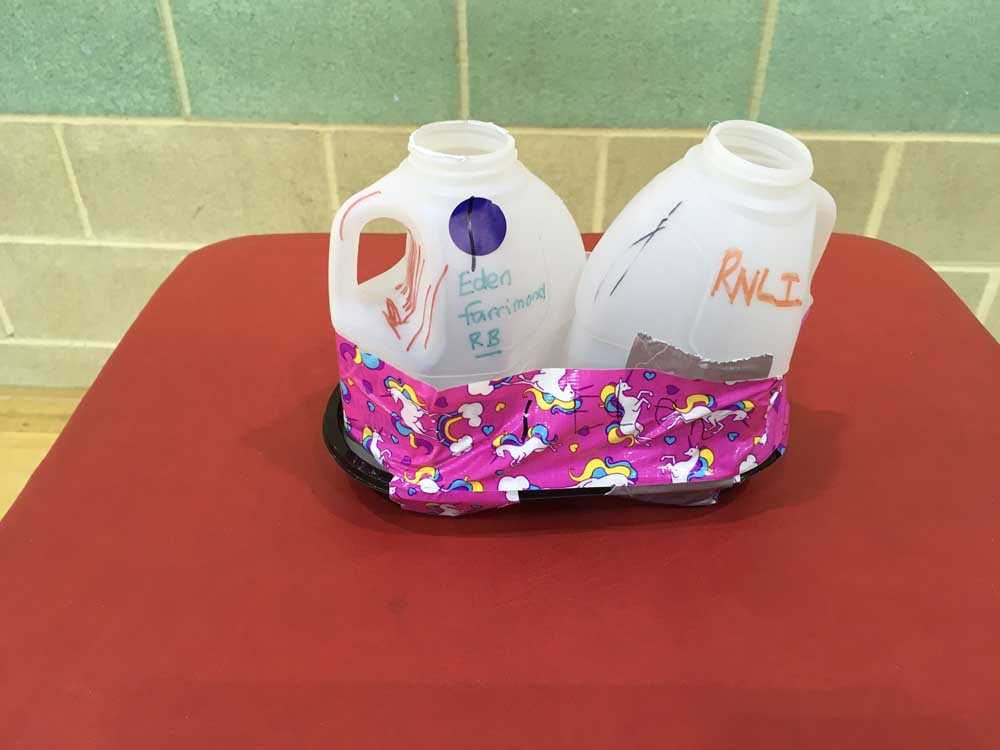 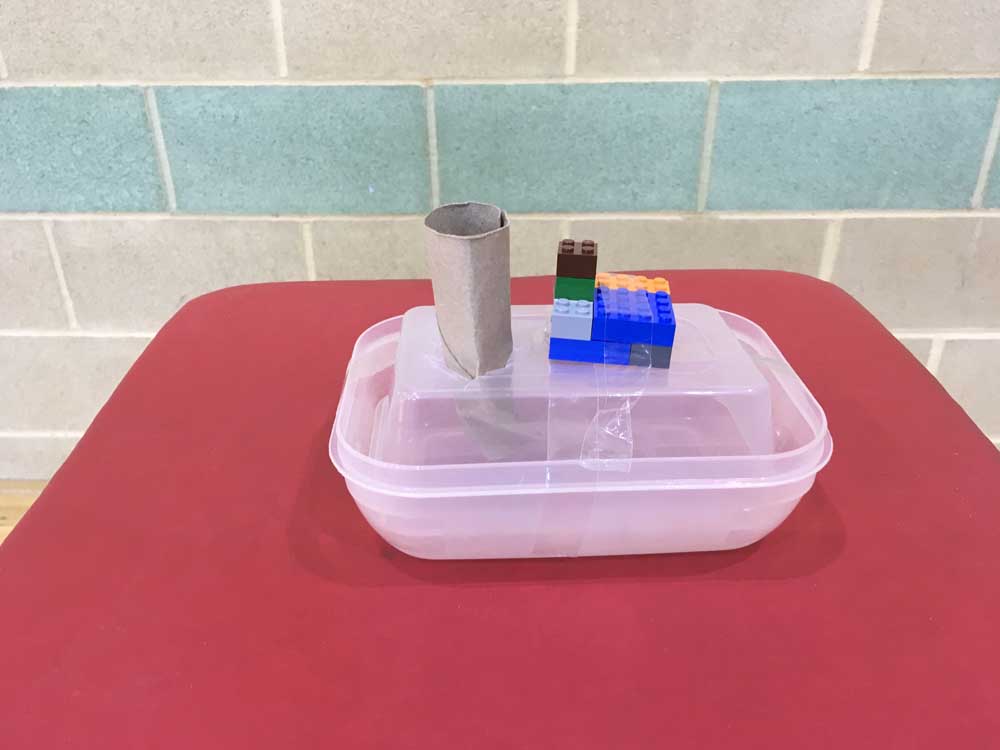 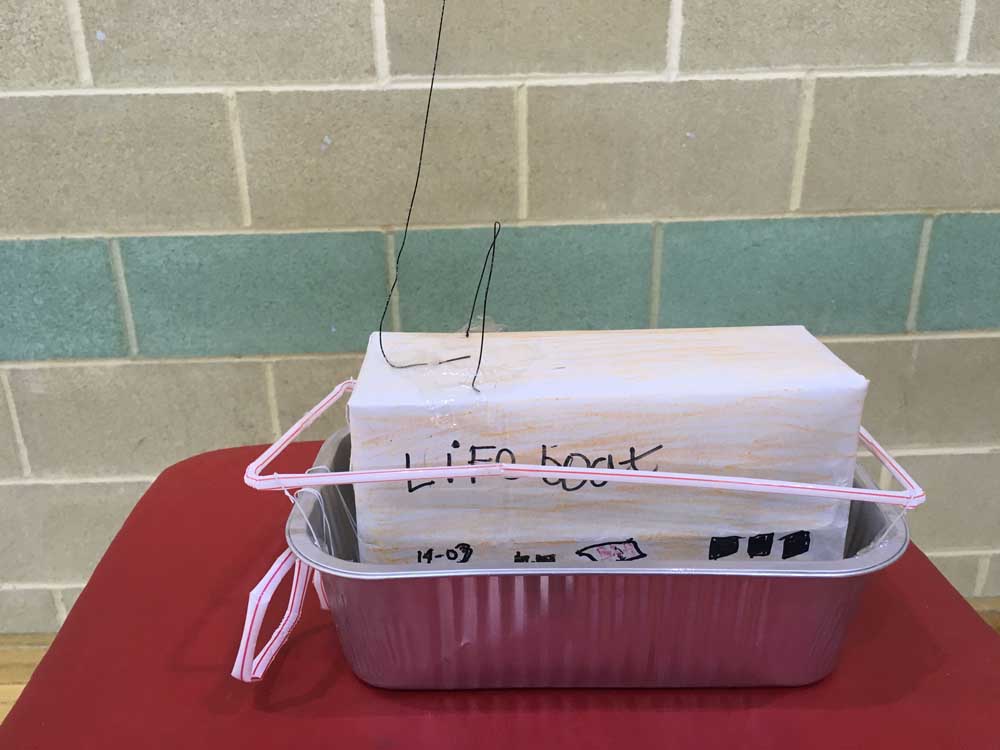 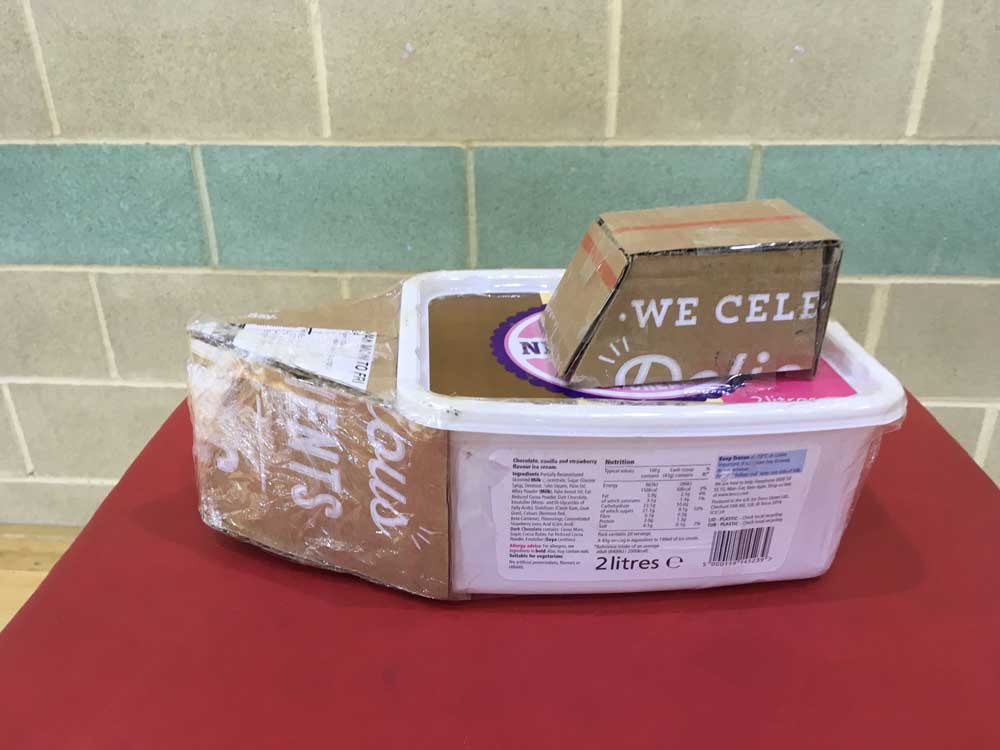 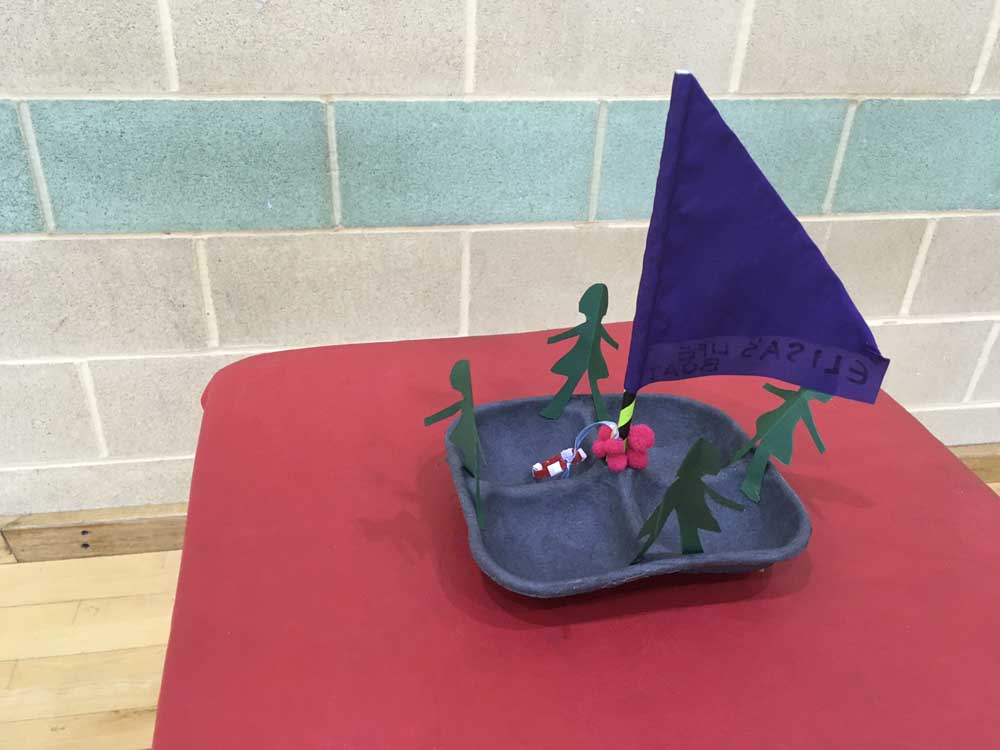 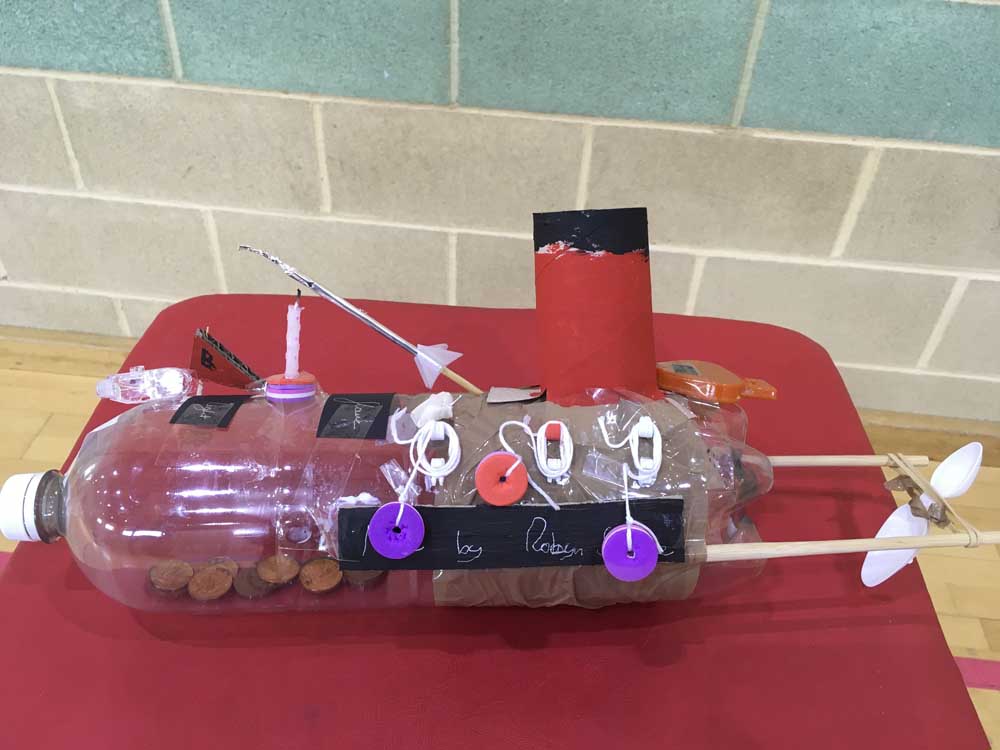 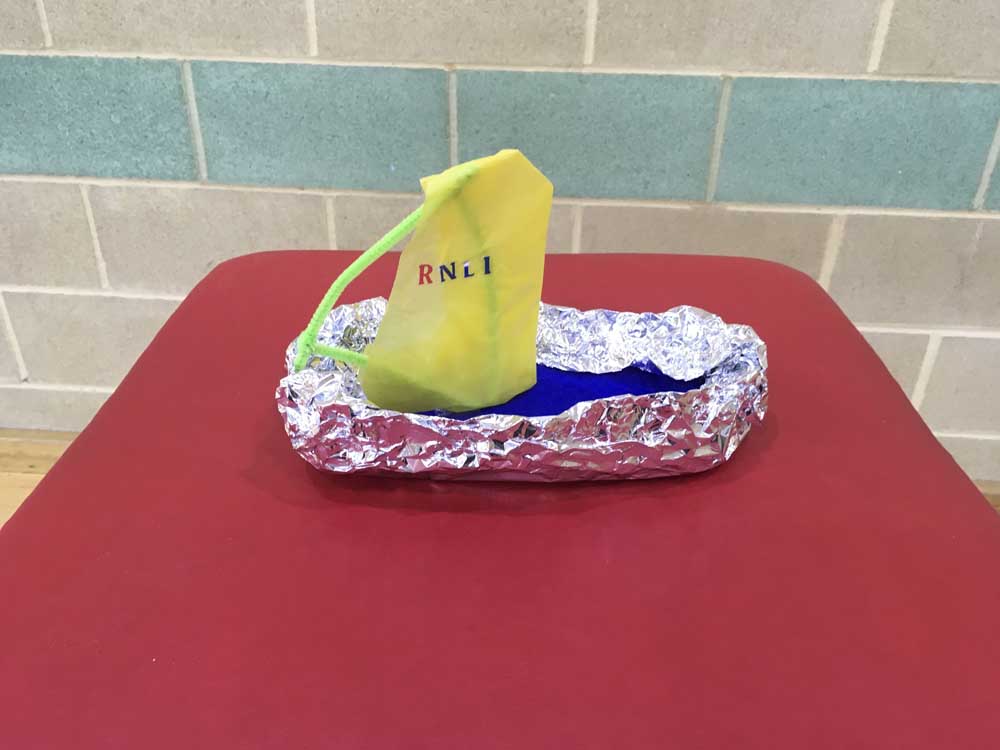 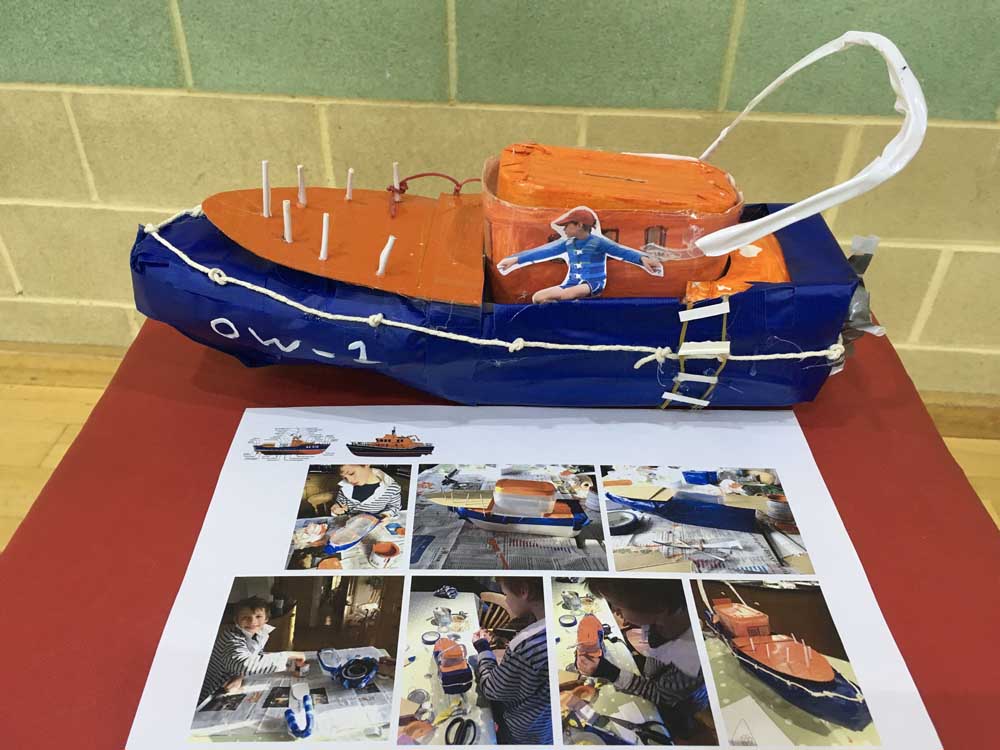 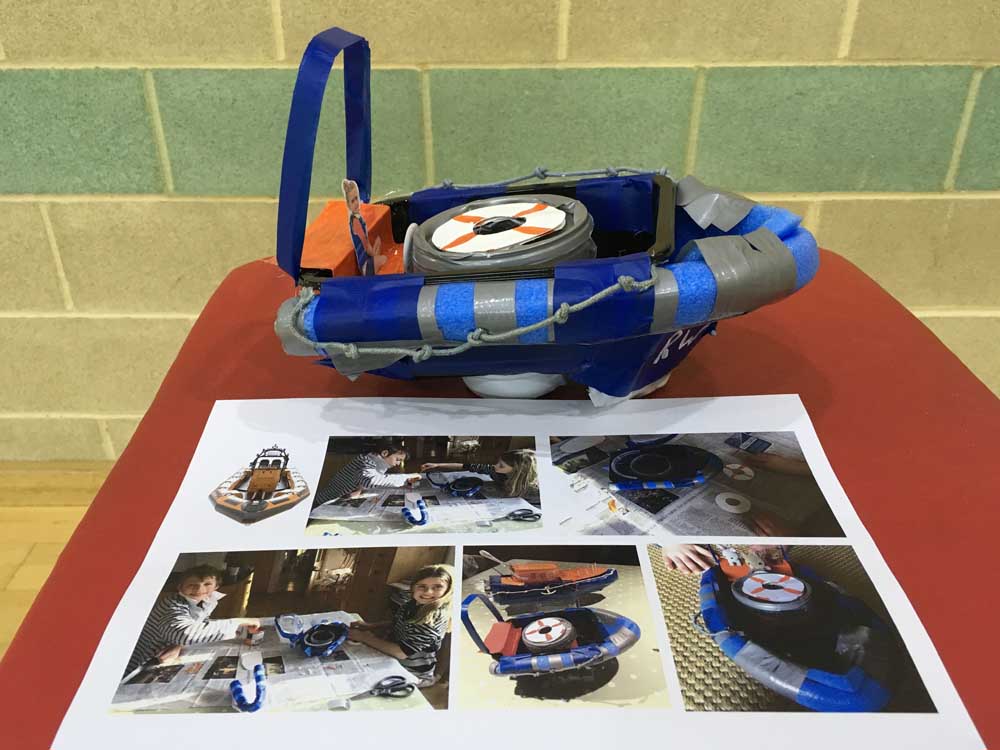 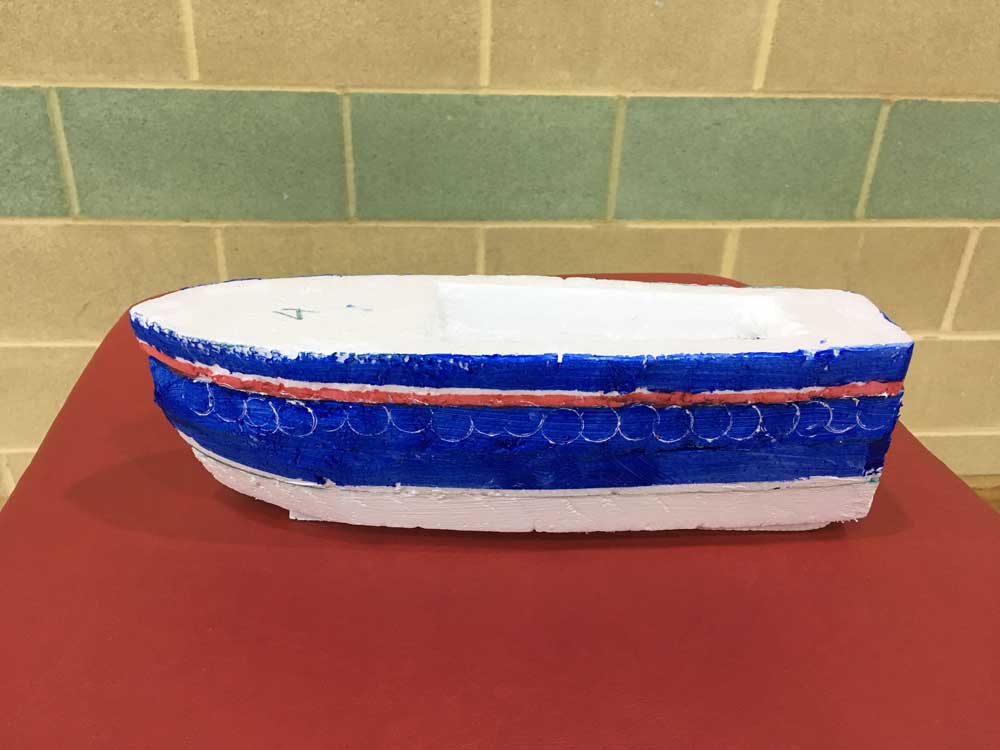 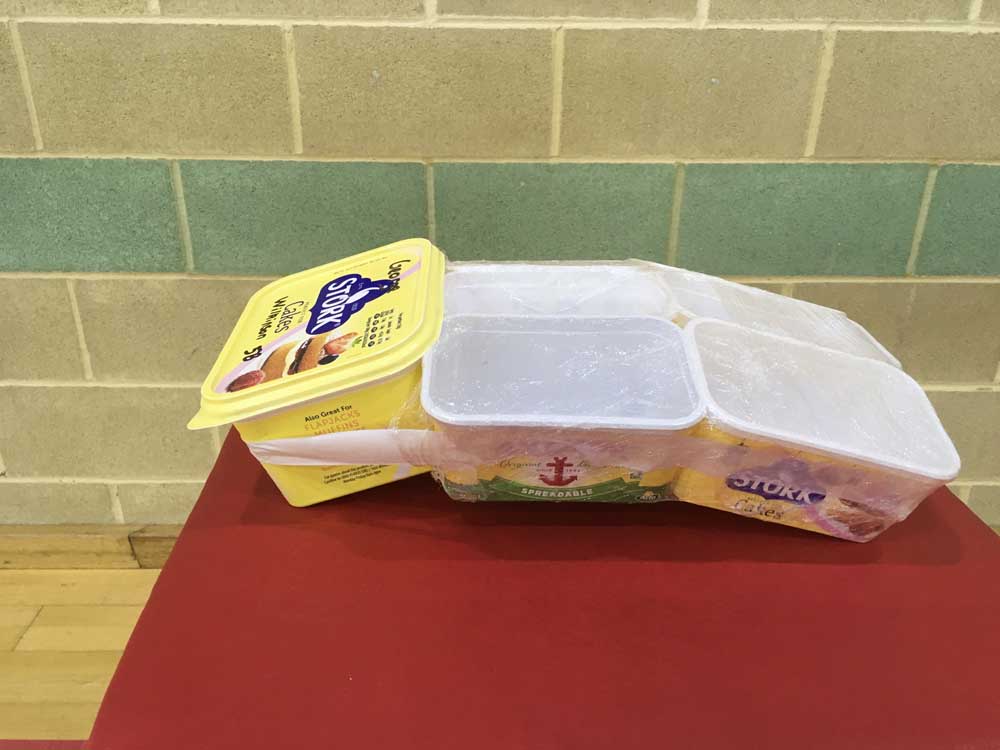 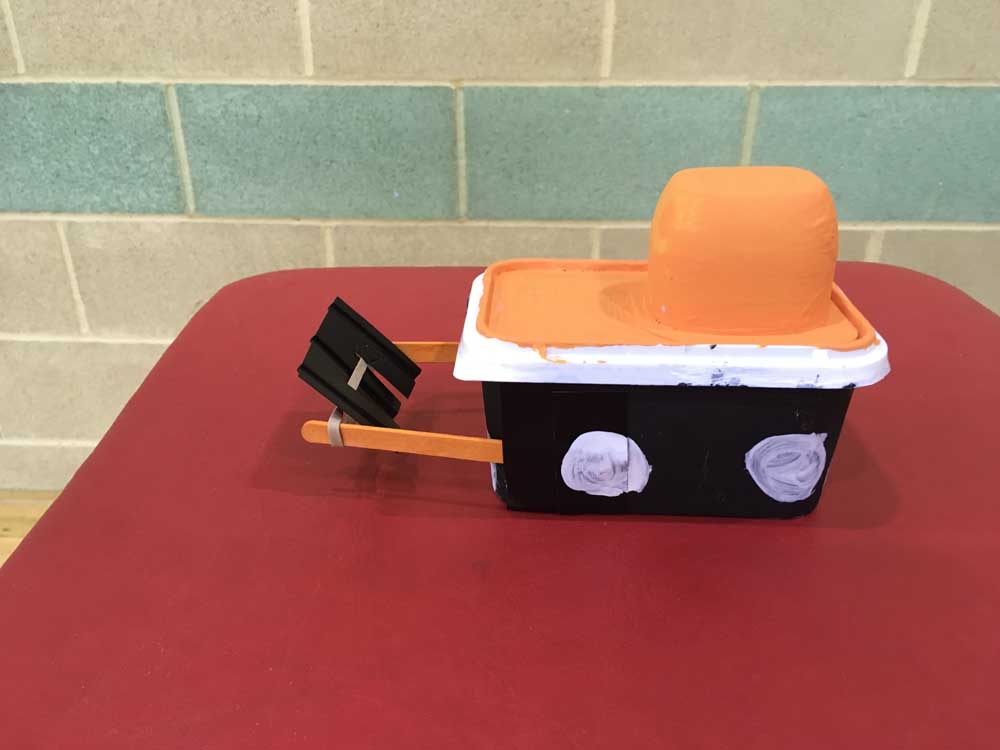 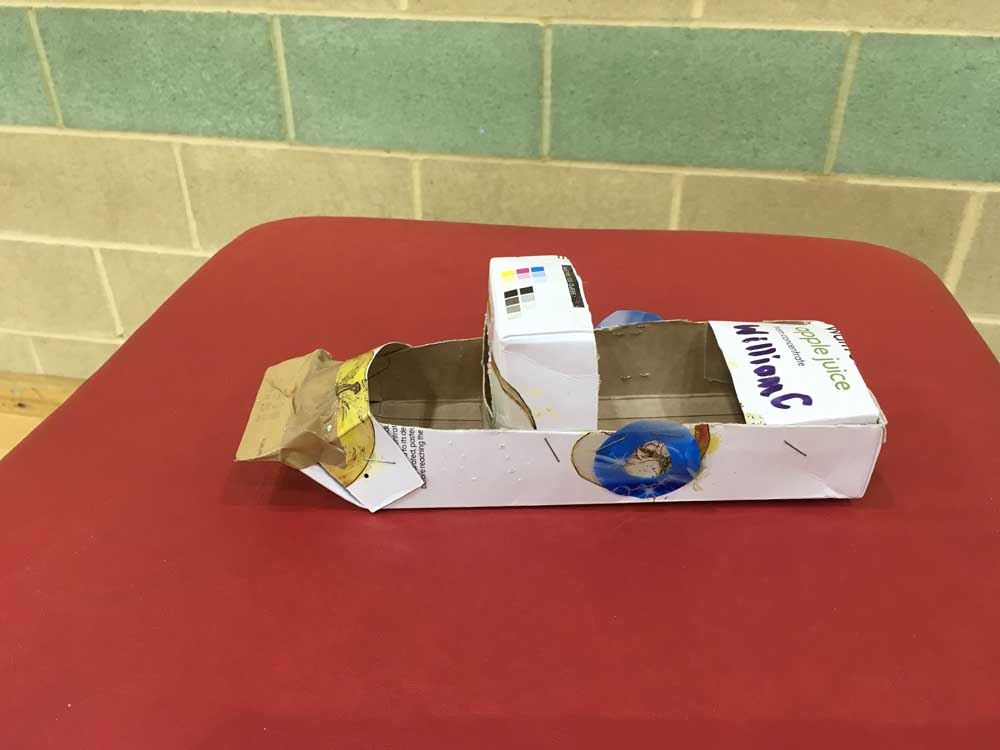 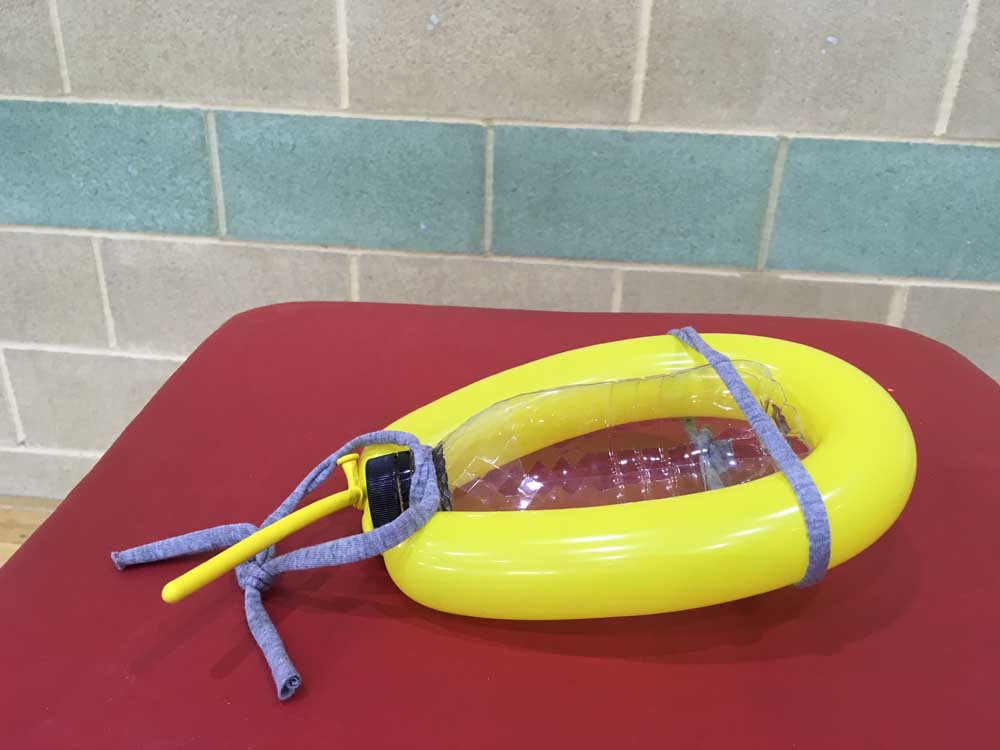 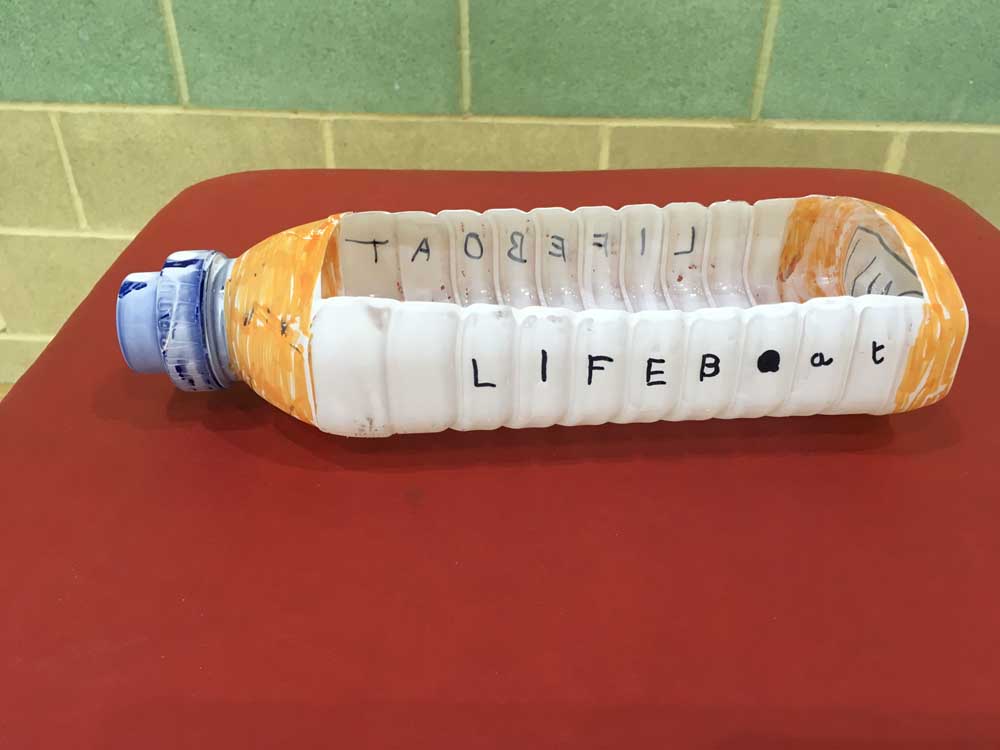 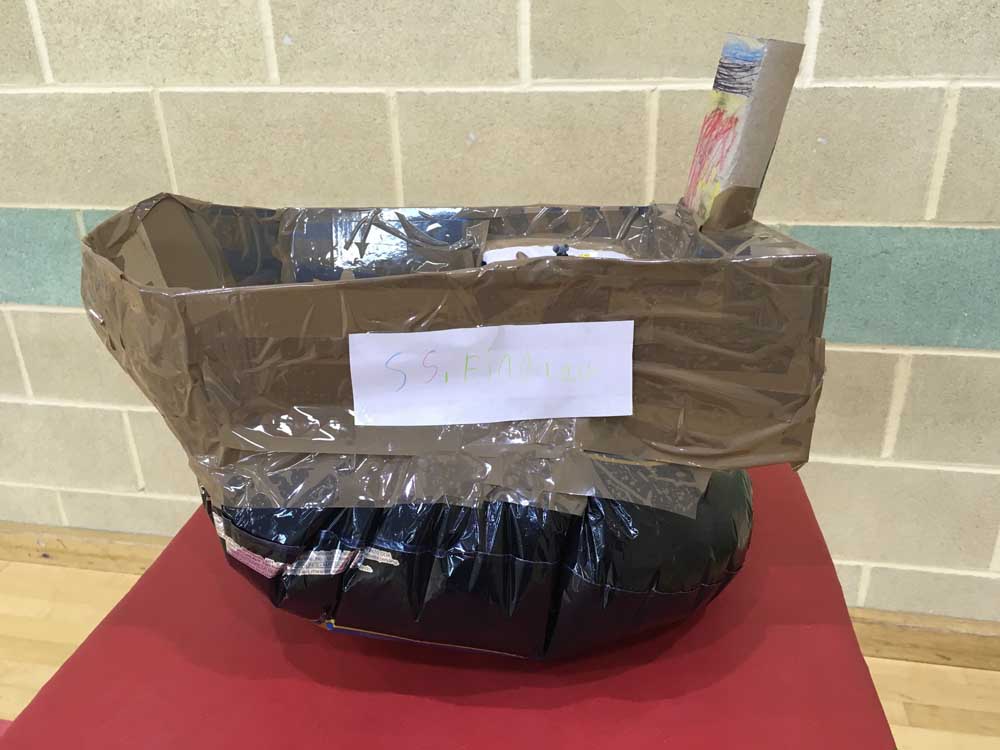 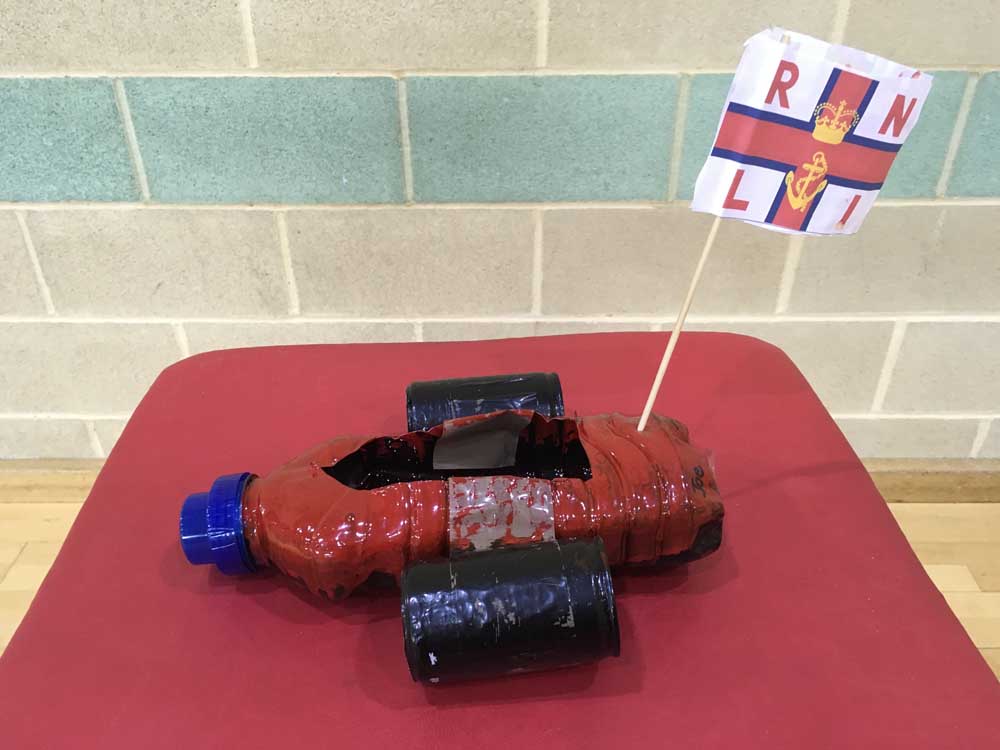 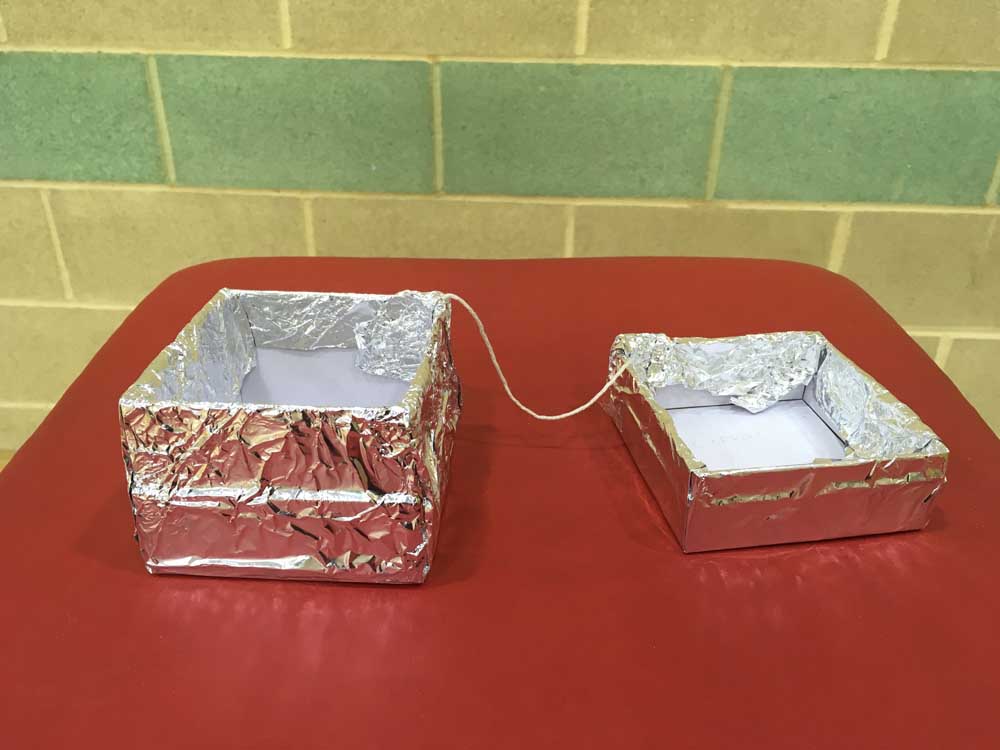 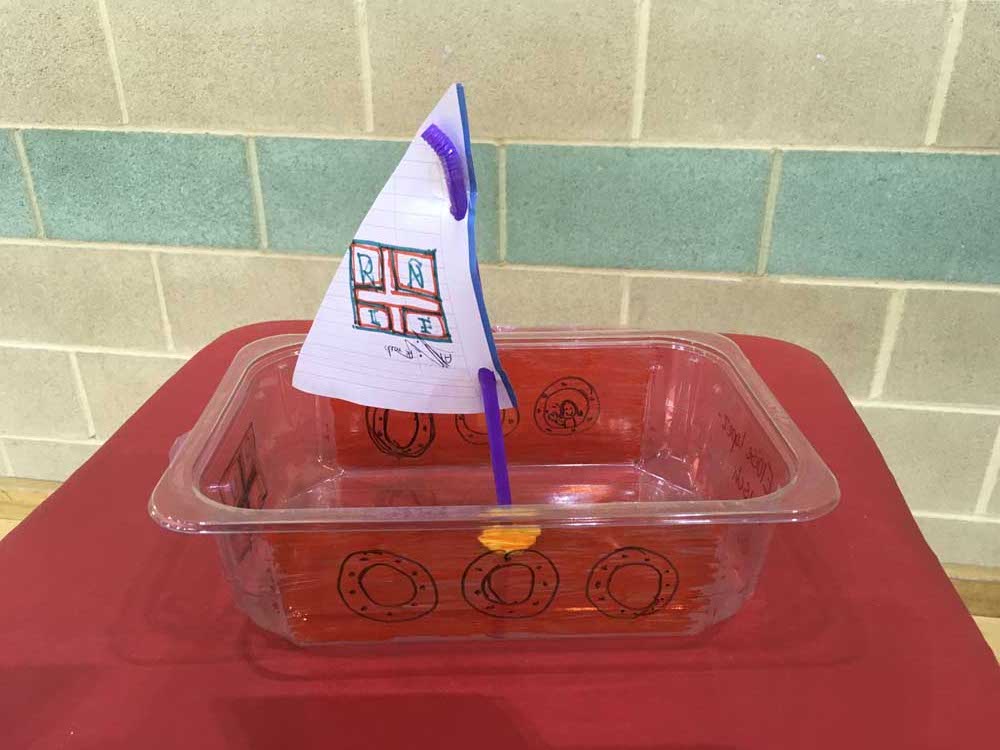 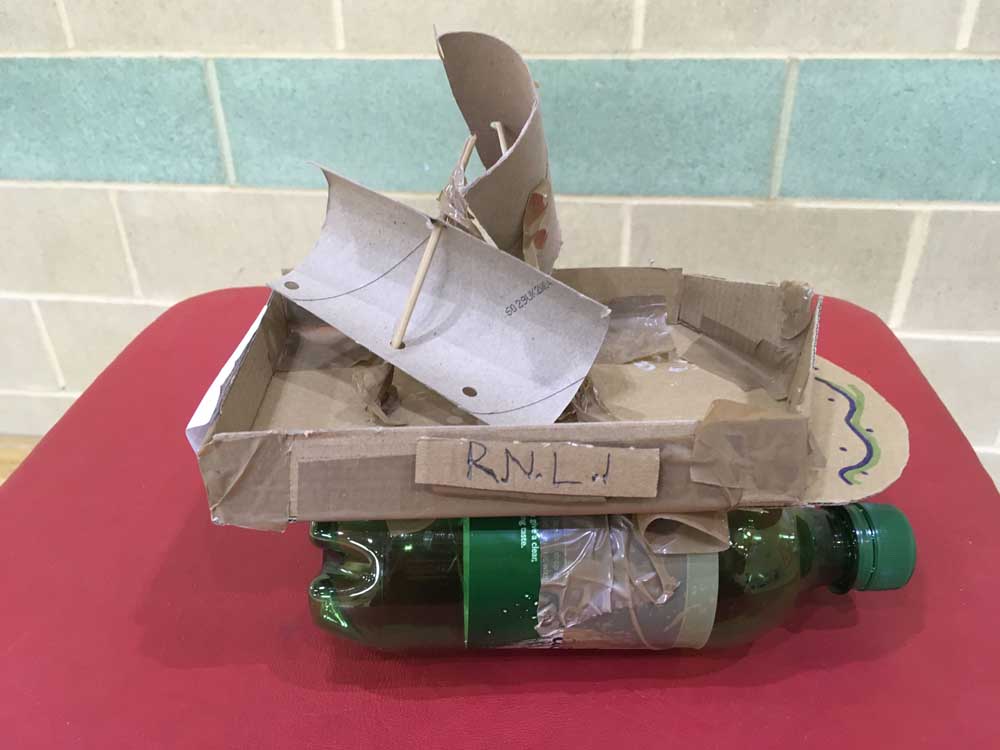 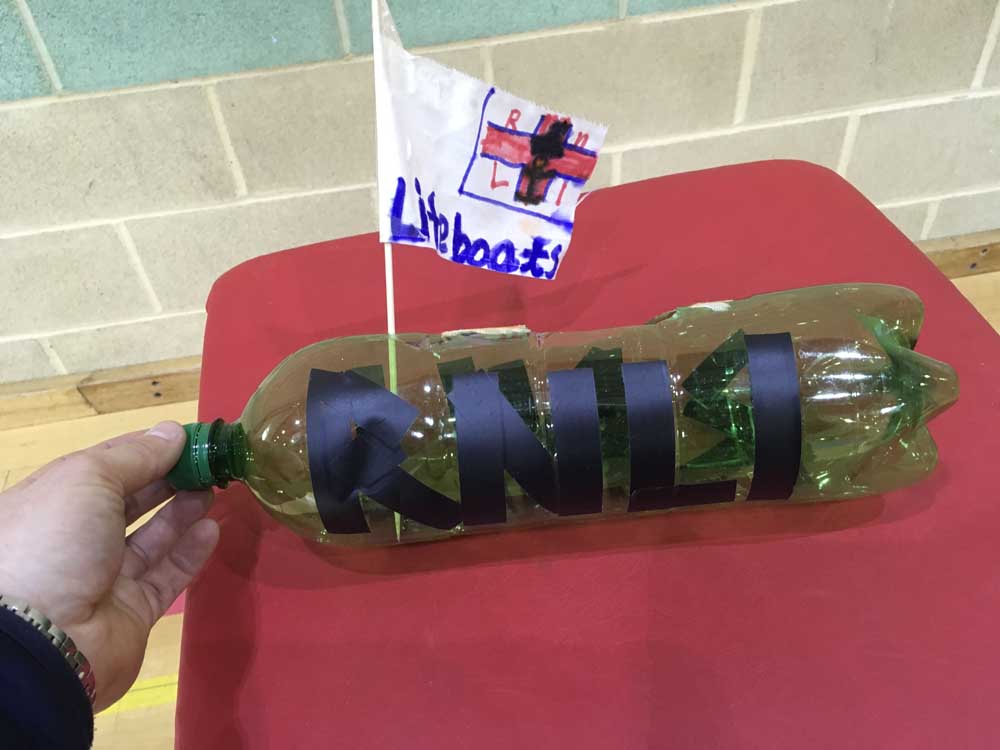 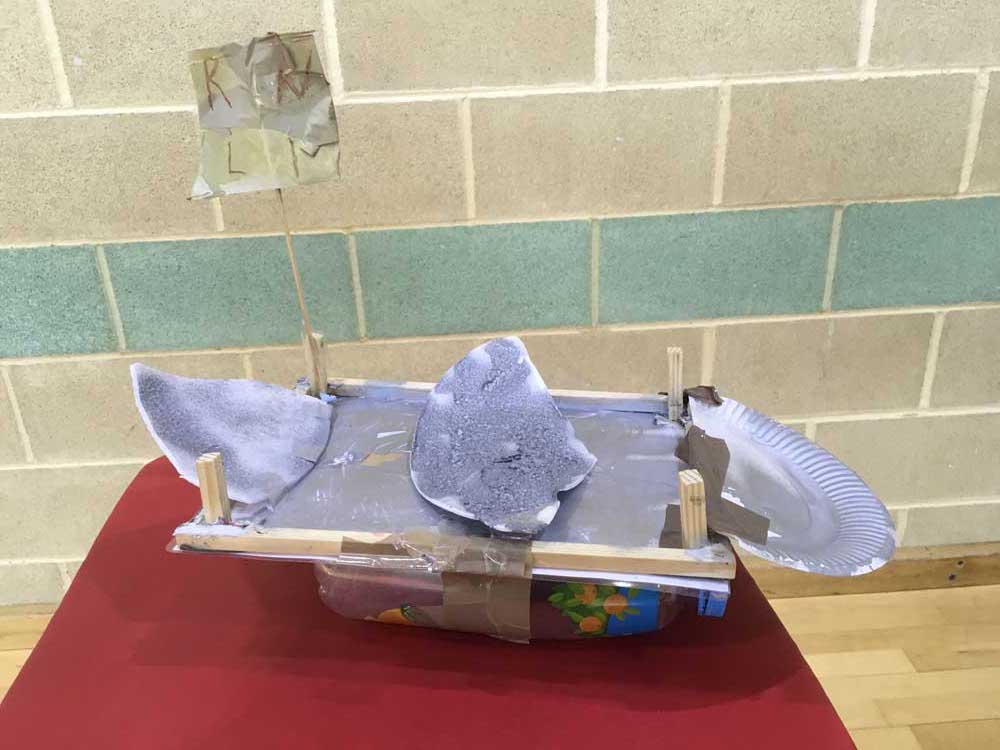 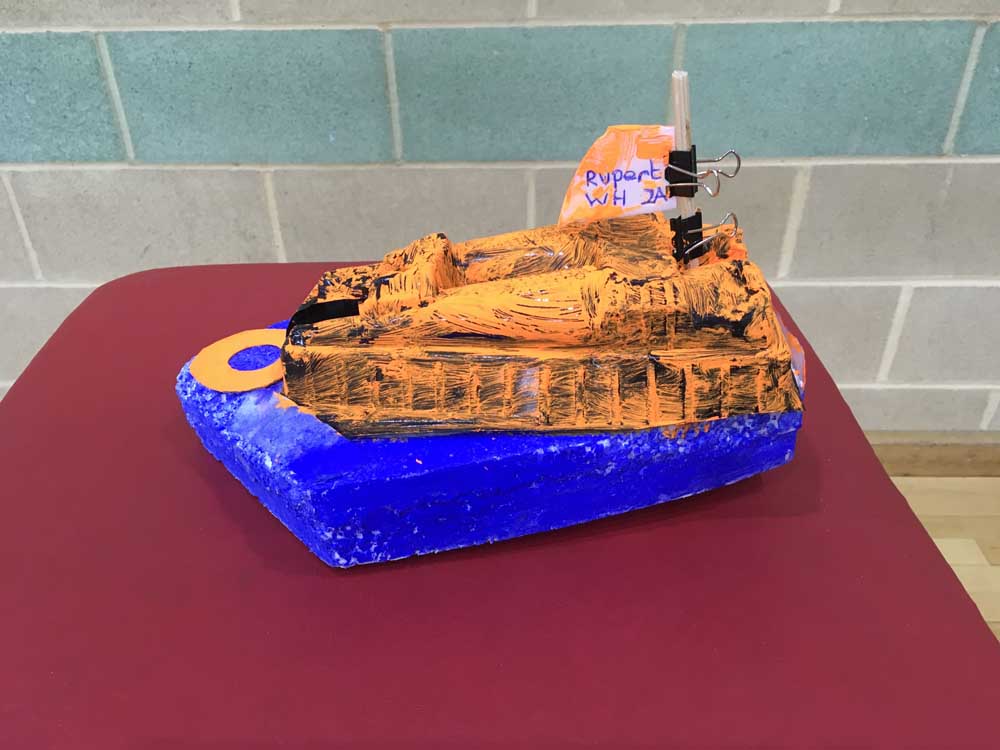