The Dame Bradbury's U9 Cricket teams have had a busy week playing two matches in quick succession.

The boys and girls travelled to St John's on Tuesday and both teams came away with wins against the opposition. With some solid batting, bowling and fielding, the girls won a closely contested match by 6 runs, whilst the boys won their match by 50.

On Thursday the boys A&B teams then played St Margaret's and both teams won their matches well. A highlight of both games was the accuracy of our bowling ensuring the opposition were not provided with free runs from extras. This combined with some solid batting resulted in two good performances. Well done to all who played. 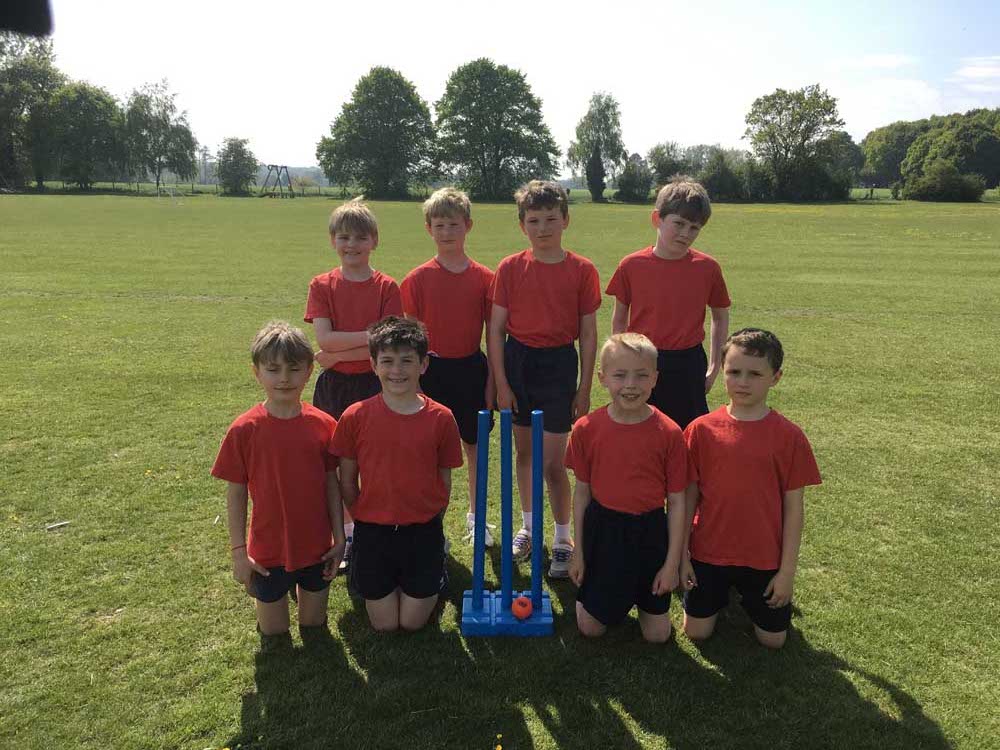 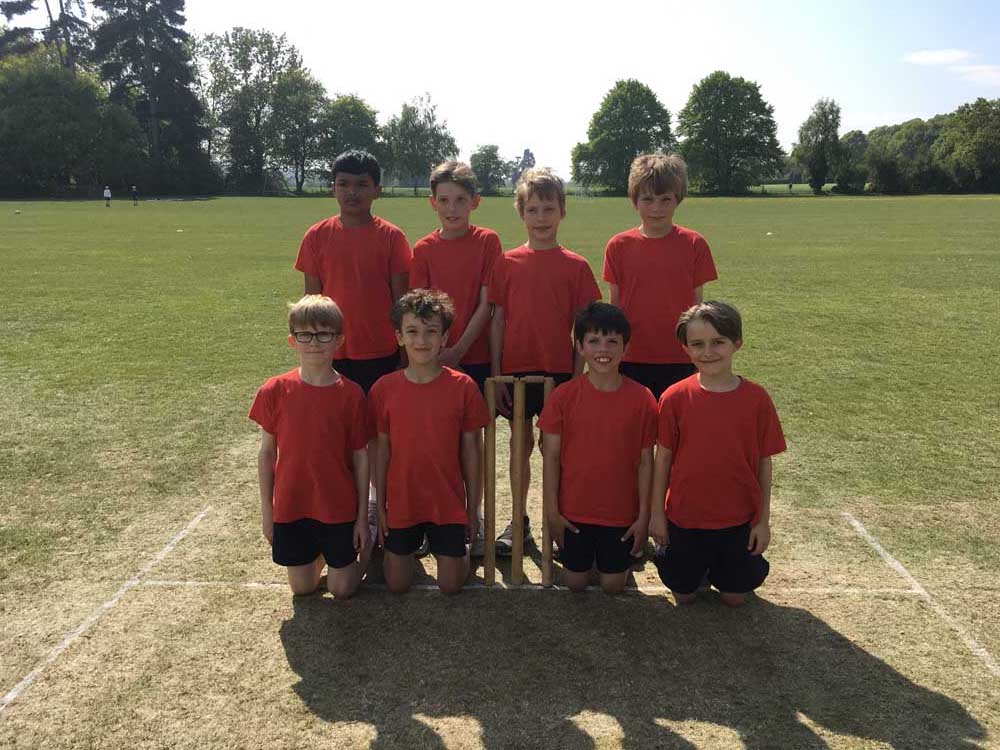 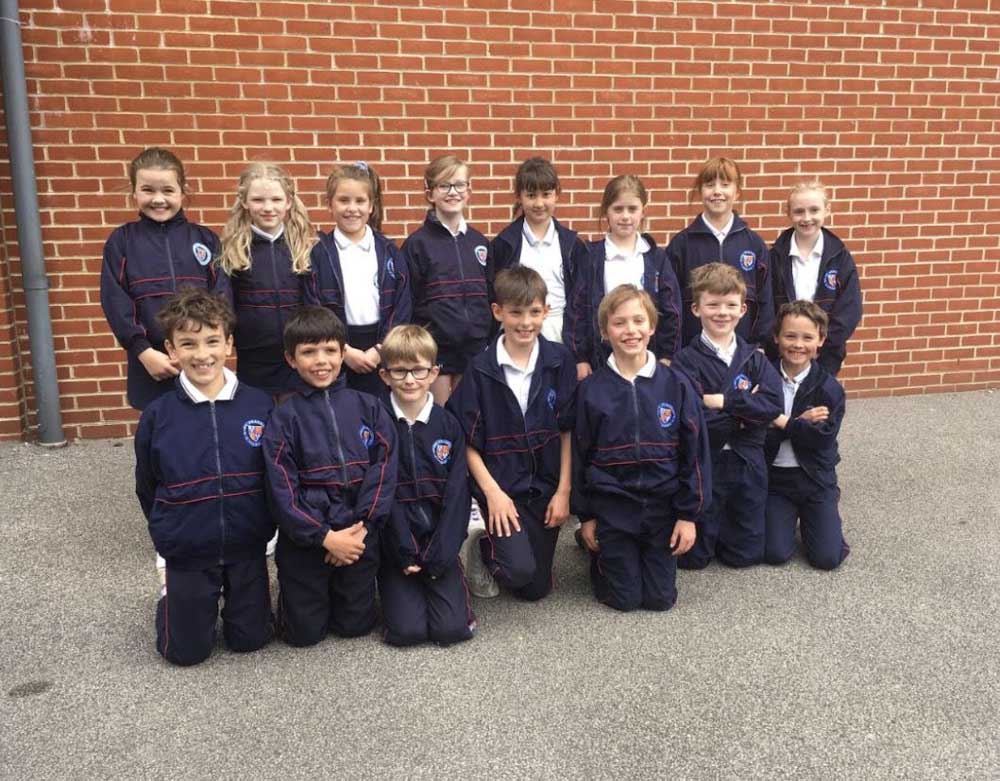