This week's hockey reports from Dame B's U11 teams

On Wednesday 3 October Dame Bradbury's U11 A and B hockey teams travelled to Latham Road to play against the Stephen Perse Junior School.

The A team came up against strong opponents and were 5-0 down at half time. The team gave a spirited 2nd half performance and were much improved with the game ending in defeat 6-2. Goals were scored by Kess and Lucy - Lucy was also named player of the game.

The B team put in an excellent performance to draw 0-0. They defended with discipline and counter attacked well but could not quite find the winning goal. Player of the game was Robyn. 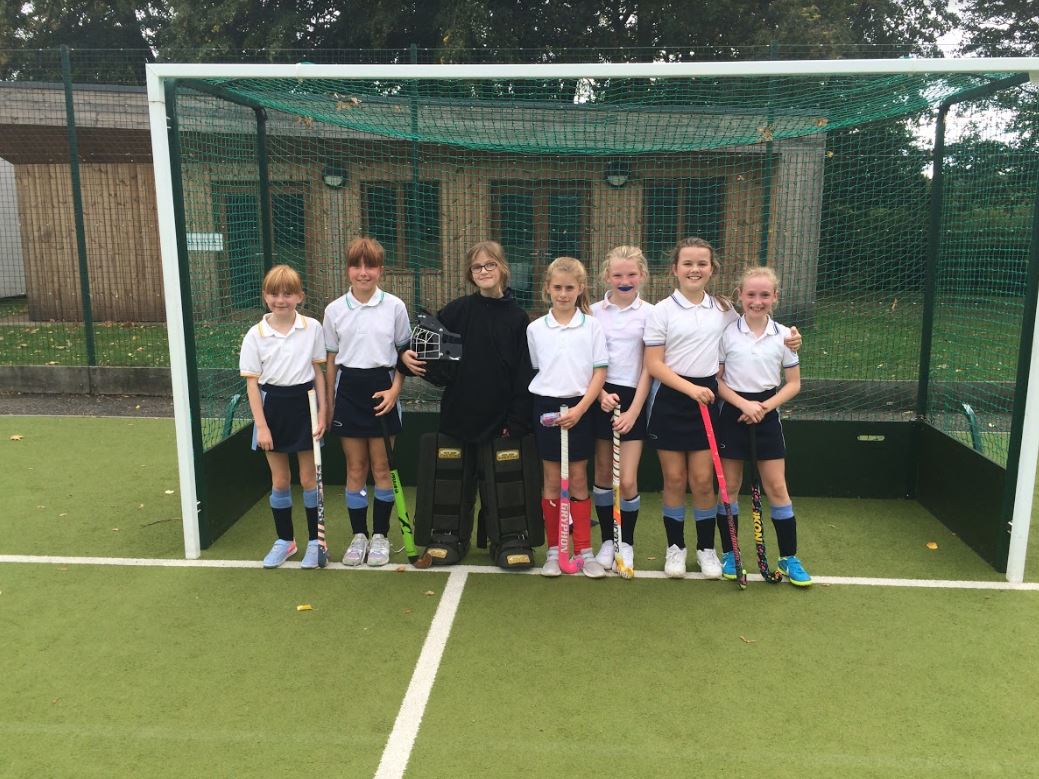