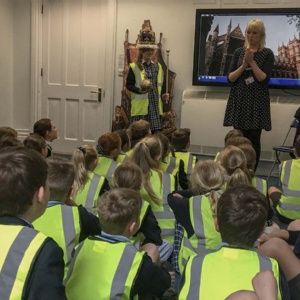 As part of their work on Democracy in Action, our Year 6 cohort at Dame Bradbury's had a memorable day visiting both The Houses of Parliament and Westminster Abbey.

They learnt about how democracy in the United Kingdom takes on many different forms, from our elected members of parliament to our hereditary and appointed Lords. They were also able to get a better understanding of our system of monarchy and the history around our appointed kings and queens, many of whom were buried in the Abbey.

The day started with a tour of Parliament, taking in both the House of Commons and the House of Lords, as well as visiting the royal apartments. We stood in the central lobby, the great Westminster Hall and were able to stand - but no sit - in the famous rows of green commons' chairs.  What an amazing experience! 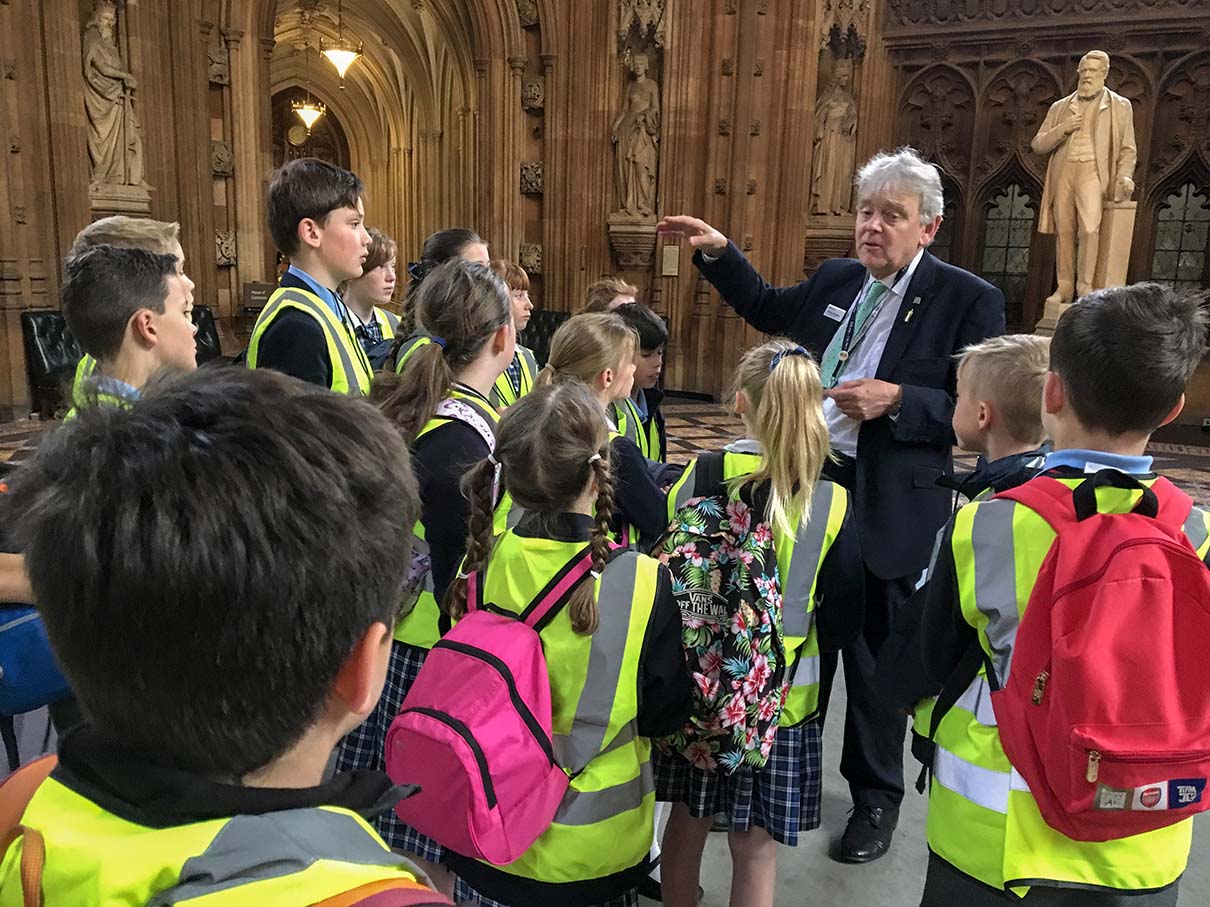 In the afternoon we visited Westminster Abbey, and after lunch in The Cloisters and a fabulous art activity within the walls of Chapter House, we were led on a tour of the magnificent abbey. We saw the historic coronation chair, the iconic Tomb of the Unknown Soldier and the resting places of many of our noble kings and queens, bringing history to life. We took in Poets' Corner, the awe inspiring Lady's Chapel, and wondered at the beauty of the structures around us that continue to draw visitors from all over the world. Many were particularly interested to see the resting place of Stephen Hawking, right alongside Isaac Newton and Charles Darwin. 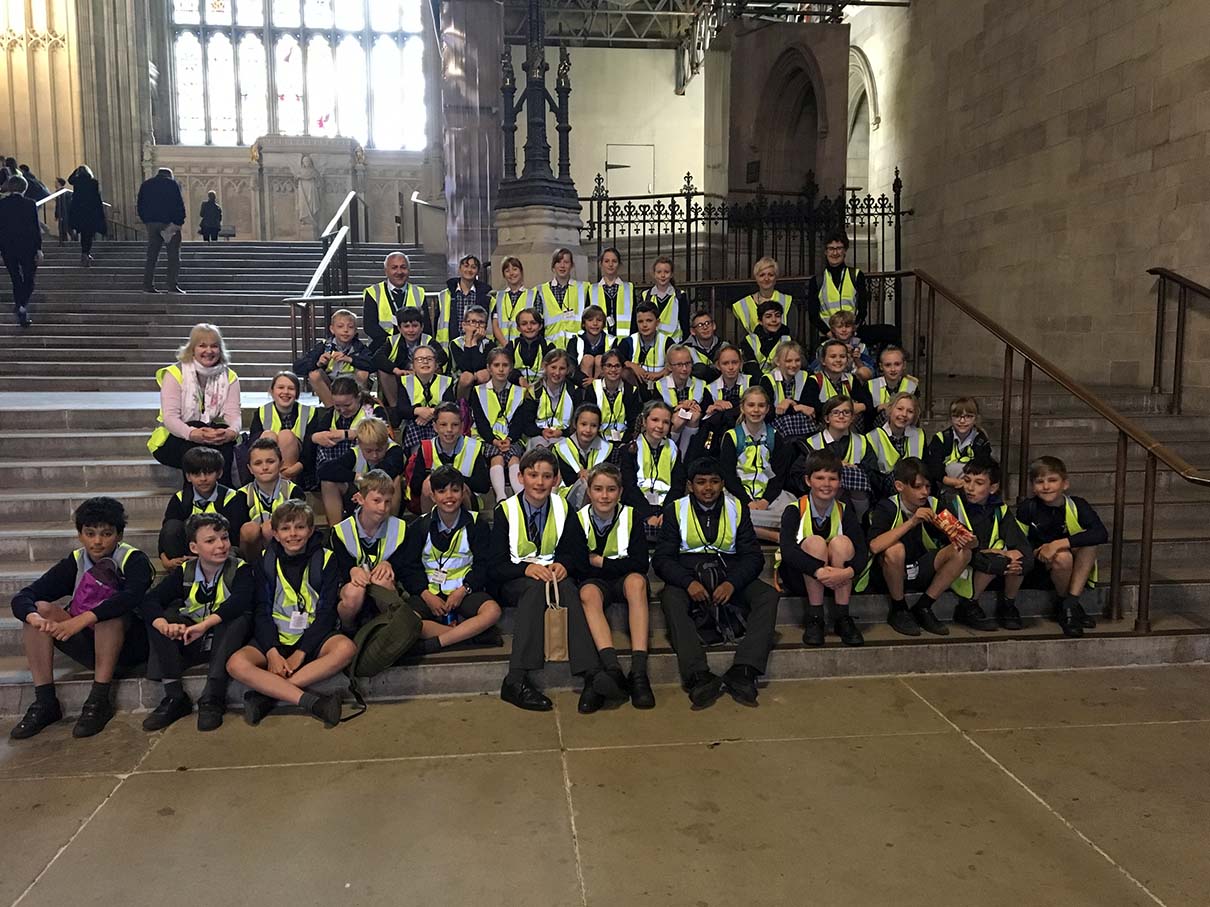 A huge thank you to the children for their excellent behaviour and engagement throughout the day, the staff and volunteers that accompanied them on the trip and the many parents who supported us in our very early start to the day.