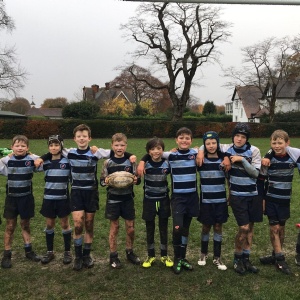 The past couple of weeks have been relatively quiet on the fixture front but it has been great spending time with the pupils in school to develop their skills ahead of next term...

That said, the final rugby matches of the season took place at the IAPS tournament at Brentwood school last week. With five teams in a group, the boys played some good rugby in their four group games, managing to win all of them resulting in them finishing top of the group. The final game of the day was against Felsted  Prep who had also won all four of their group games. In what was a very physical and closely contested encounter, both teams tackled superbly and provided little opportunity for one another to break the defensive lines. Felsted scored the only try of the game winning the match 1-0. The boys should be hugely proud of their efforts this season, loosing their only match all term. Well played boys. 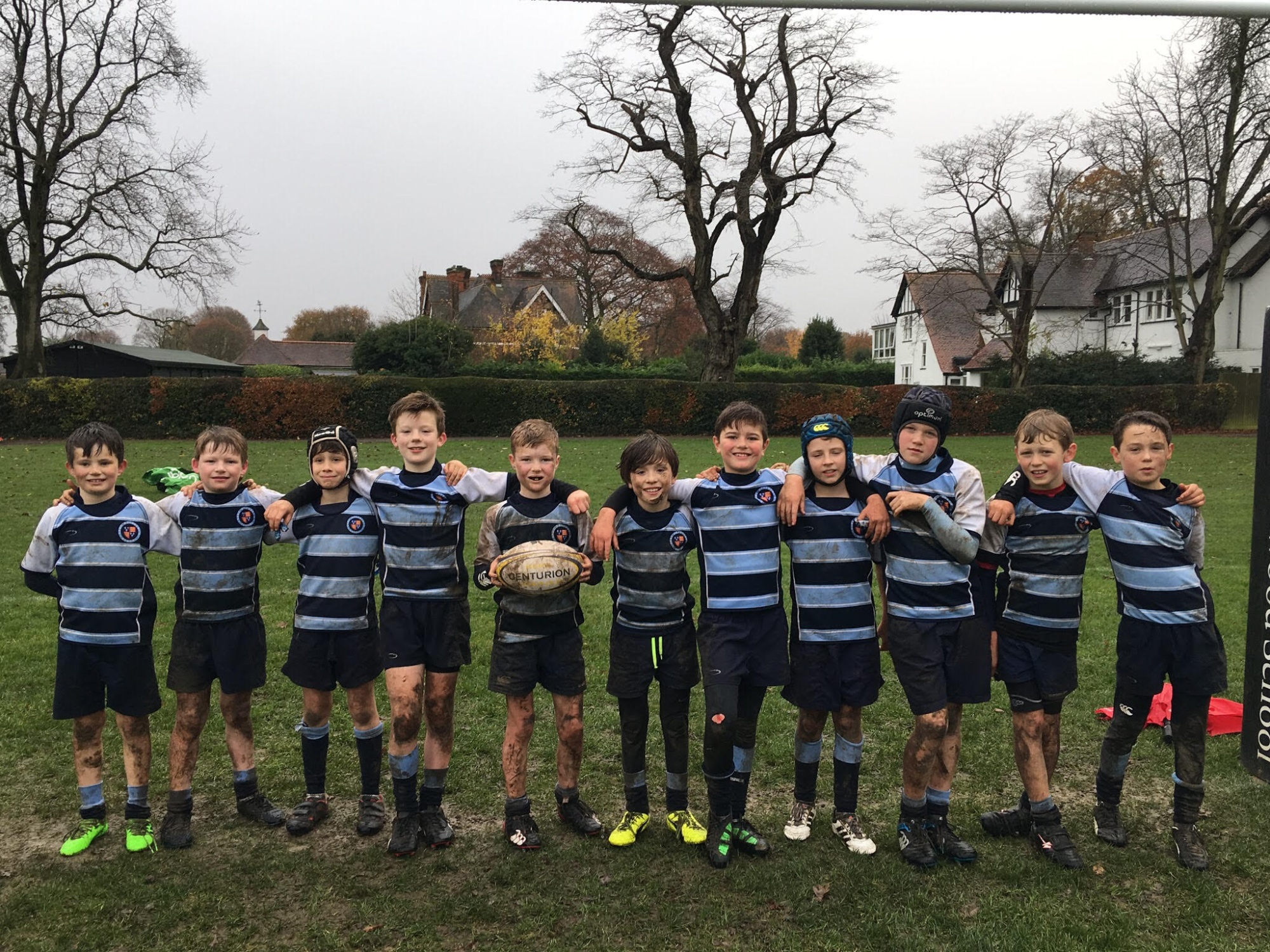 A final farewell from me as Head of Sport as I set off for sunnier climates in the Cayman Islands at the end of this month. The past 8 years at Dame Bradbury’s has been a time in my teaching career I will never forget and I would like to say thank you, to all of the pupils and parents for their efforts and support during this time. I have no doubt sport will continue to thrive under the leadership of Mr Godfrey in the future and wish you all a very Merry Christmas.