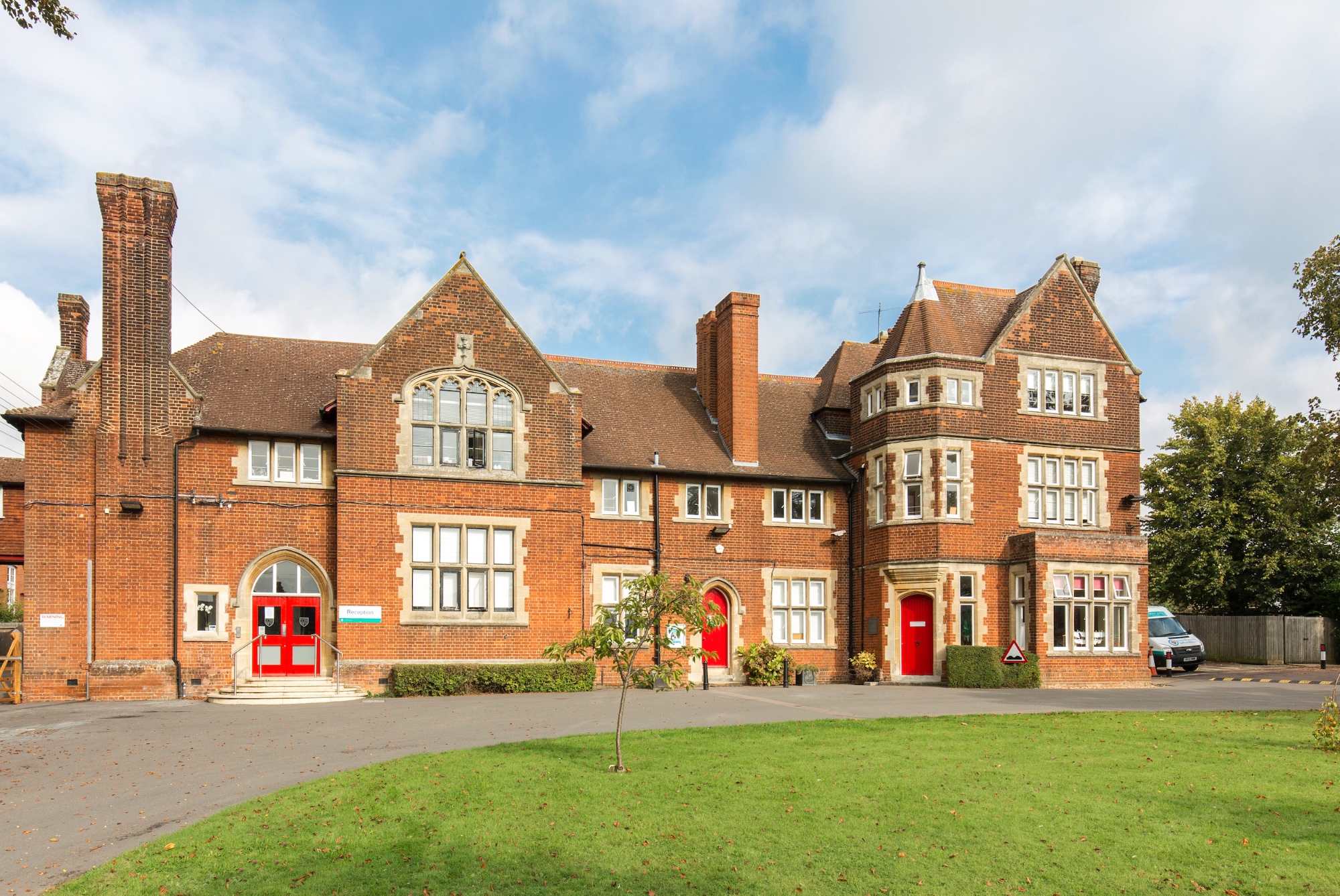 Tradition and innovation go hand-in-hand at Dame Bradbury’s. There has been a school on our site in Saffron Walden since at least 1317, when manuscripts show the existence of one Reginald, “Scholemaster of Walden” – the first of a series of “scholemasters”.

In 1522, Dame Johane Bradbury, widow of a former Lord Mayor of London and sister of John Leche, vicar of the parish from 1489 to 1521, re-established the old school by obtaining the necessary letters patent from Henry VIII. Even then the school had high aspirations for its teaching, with a curriculum that was to be “after the ordre and use of teching gramer in the Scoles of Wynchester and Eton”.

A new charter of incorporation for the school was obtained in 1549 by Sir Thomas Smith, Provost of Eton and Secretary of State under King Edward VI and Queen Elizabeth I, making it one of the first of the 18 King Edward VI schools – the school colours remain the colours of Edward VI to this day.

In 1879, a plan was drawn up under the Endowed Schools Act that included provision for a new building and an early version of the present Board of Governors. The people of Saffron Walden raised £2,000 and the Governors added £2,867 from the school’s endowment to fund the main school building. It was opened on 3 August 1881 by Lord Colchester. The Ashdon Road site was given by Lord Braybrooke.

In 1940, the school was closed for six years because of World War II. The land and buildings were occupied first by the RAF and later by the 65th Fighter Wing of the American Army. At the end of the war, the governors reopened the school as a junior school for children aged 5 to 11, renaming it Dame Johane Bradbury’s School.

In 2013, Dame Bradbury’s reached another landmark in its history when we became part of the Stephen Perse Foundation.

Today we share the educational vision of the Foundation, and our children regularly work with pupils at the Junior School Fitzwilliam Building in Cambridge on joint learning activities, trips and projects.

At the end of Year 6 at Dame Bradbury's, we offer a natural route into senior education at the Stephen Perse Senior School in Cambridge, where our boys and girls have friends already waiting for them, as well as teaching staff who already have insight into their challenges and potential.